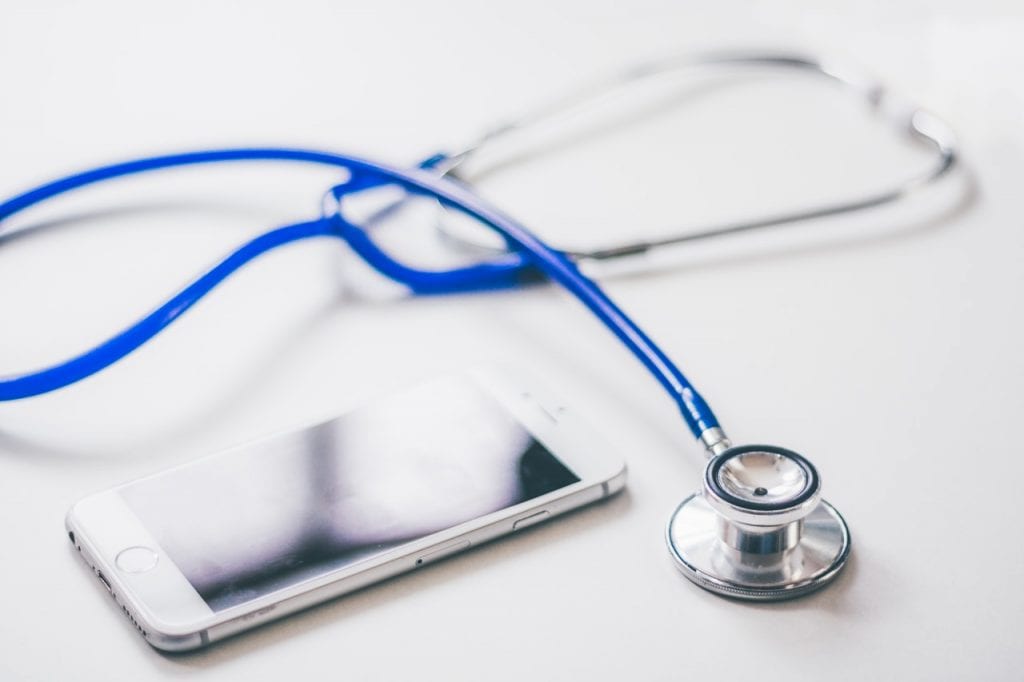 Tech: More Than Just the Latest Phones and Gadgets

When thinking about technology, especially in terms of where it’s going, people often imagine killer robots and the end of personal relationships. Few stop to think of the incredible impact that technology has on advancements in the healthcare industry.

In the technology industry, we are often encapsulated in reporting about the latest and greatest phones and gadgets that make our lives easier, while failing to acknowledge the genius medical tech that improves the well-being of people with disabilities. The accessibility field has been greatly benefited by technological advancement, not just vital medical technology, but the small things as well, that make life easier. Visually impaired individuals have been able to live fuller with the help of large companies taking that little extra leap. Little things such as the taptic engines in Apple’s iPhone and Apple Watch which vibrate to tell the time which was requested by blind users. The Apple watch has a specific feature called Taptic Time which conveys the hours and minutes through a series of vibrations. It is great to see large companies such as Apple consider the needs of all individuals and create something useful.

Furthermore, Facebook has employed artificial intelligence to implement image recognition to describe to blind users the contents of a picture in detail. Images make up a lot of content on Facebook and AI allows blind and visually impaired users to immerse in a deeper way with the platform and enrich their experience. Advances in AR and VR have even been able to help those with low vision by magnifying the world and filling in blind spots. VR headsets can magnify what the user is looking at and provide a wide view to those who are restricted. Currently these headsets are quite expensive since they are tailored to the individual and have the be programmed to adapt to the usage environment, but hopefully, it will become more affordable in the future. In the meantime, Apple released a function called Magnifier in iOS 10, built into the camera which lets users see a magnified view of whatever is around them.

Start-up’s such as OxSight are taking accessible technology to another level with its product SmartSpecs which improve the visibility of items and faces by focussing attention on those items and their edges using a dimmed background. They can even work in the dark helping wearers find doorways and maneuver around furniture and other obstacles. SmartSpecs will launch late 2017 and aims to improve the lives of people suffering from sight conditions such as glaucoma, diabetes and retinitis pigmentosa.

Creating accessible technology comes from the very roots of a company’s values and it is evident that companies like Apple and Microsoft prioritise accessibility. Technology can increase independence and living standards for many, it is easy to be caught up in the newest phones and games but advancements in accessible technology are even more exciting to see.

Instagram marketing seems to work miracles for some brands - while generating 0% profits for others - what is a...