How technology is re-shaping the future of gaming

Gamers worldwide are looking for the next big trends and technologies – YouTuber and animator Julian Choi argues that there are 5 main technologies that will completely re-shape the gaming industry.

The hunt is on for hardware developers to create the most immersive and cost-effective solutions to increasingly resource-intensive games.[1] Gaming has already integrated itself into the everyday lives of billions of people worldwide, and as powerful hardware becomes increasingly accessible, it is sure to draw in numerous more.

While technology is evolving rapidly, there are 5 aspects that are set to change the way we experience gaming in the near future – some of which are happening already.

You may recall a certain mobile game that made major headlines in 2016. That game is “Pokémon GO”, a game developed by Niantic. The game integrates “Pokémon”, creatures with magical powers, into the real world- challenging players with searching all over the locations they are in in the real world to discover and catch all the 300+ Pokémon.

All this being said though, Pokémon is not the only AR game; another game taking advantage of AR is “father.io”. Father.io aims to rejuvenate laser tag; by installing the game, you and your friends can face off against each other with AR guns.

As investment continues to escalate in AR, we expect to see it become more mainstream and create new gaming possibilities. 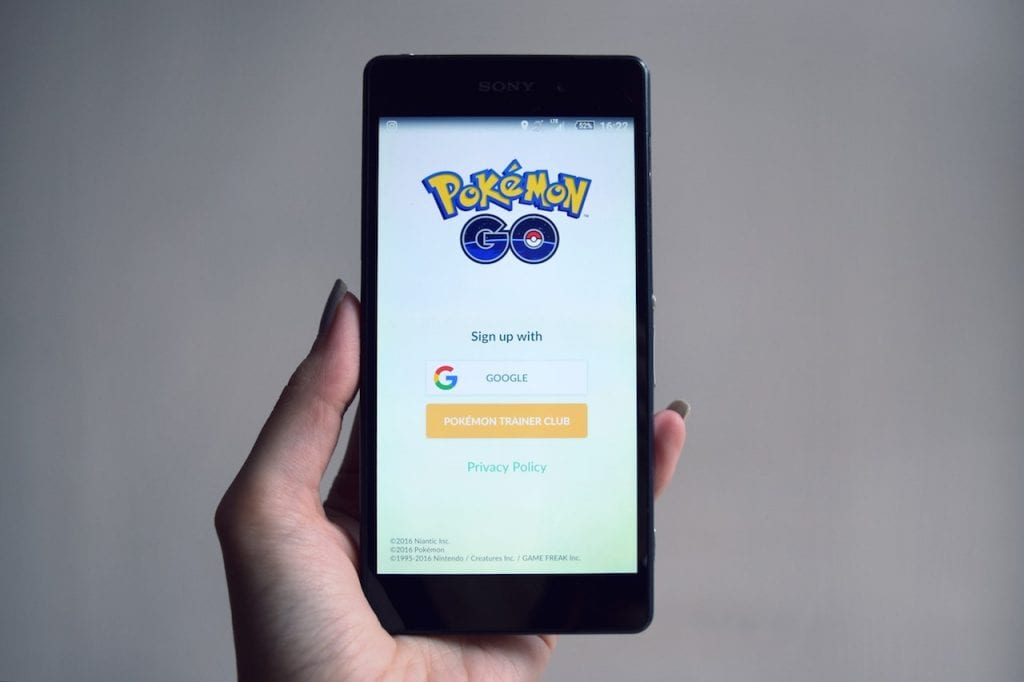 VR is still in its emerging stages and seems to be a long-term project that needs time to become perfect. More and more companies are coming out with VR headsets and even though the average gamer does not own a VR headset, enhanced headset technology and publicity has generated interest.

VR works by having the user put on a set of “VR Goggles”, a headset specifically designed to emulate 3-dimensional sight, similarly to how 3D glasses work.[3] The first major, publically available VR Goggles were the Oculus Rift, announced in 2012. Since then, other companies like Samsung and Sony have also tried their hand in creating their own version of the Rift.

Some companies like Google have taken a different approach to VR- instead of making it an exquisite item, they chose to downscale it to the “Google Cardboard”, effectively starting a new wave of VR hardware aimed to turn mobile devices into VR instead of a computer or gaming console like the Oculus Rift.[4] You’re probably sick of acronyms by now but Adaptive AI is a game changer, specifically in the gaming world. The gaming industry is a foresight to all others, with other industries learning and emulating from gaming. In the mid-1980’s gamers began exploring AI characters and developing their emotional capabilities and interactivity. Most games are built to convey a certain level of natural interactivity through scripted algorithms, but immediate investments are facilitating actual machine learning to gain control.

A simple example of this would be to think of the classic video game, “Pong”, but instead of having the AI simply bounce the ball back the same way every time- imagine if it observed your behaviour and exploited it against you, effectively learning from you and giving you more of a challenge the more it figures you out.

Sounds scary, but it’s already happening! “Metal Gear Solid V: The Phantom Pain” developed by Konami Studios in 2015 has some of the most brilliant AI. The game puts the player in the shoes of a secret stealth agent that must sneak past enemy guards undetected; one of the weapons given to the player is a tranquilizer pistol, which puts an enemy to sleep when shot in the head. If the player chooses to dispatch their opponents with the tranquilizer very often, they will soon be faced with the fact that the AI has indeed caught on and have begun wearing helmets! This effectively nullifies the tranquilizer and makes the player take a different approach, encouraging different play styles.

It seems like mobile devices suddenly popped up out of no-where and have dominated our lives, this is no different in the gaming world as games adapt to incorporate mobile usage. Mobile is a fast-growing area of gaming as it aims to extend gaming beyond the home. While serious players prefer the full features of PC or Console, mobile devices can transform into detachable controllers that complement the game and allow single and multiplayer games that imitate PC and console usage.

Things get interesting when developers aren’t only developing mobile games for the sake of being mobile games, but are also integrating them into desktop or console games. An example of a development company that does this is Ubisoft. Though not received particularly well, some of their games like “Watch_Dogs” and “Assassin’s Creed Unity” are available on PC and console but also have a mobile “Companion App”. When the companion app is connected to the main game, it opens up a different avenue to accomplish goals- for example, in Watch Dogs, if the player is being pursued by a helicopter, the companion app would allow you to disable to the helicopter with 2 taps.

Emulation software is also available on many mobile devices, this means gamers are not only limited to playing mobile games on their mobile devices. Emulators are easily accessible through the Google Play Store or App Store depending on what device you’re on, different types of emulators emulate different environments. For example, a fan of classic Nintendo games could install an N64 emulator that would allow them to play classic Nintendo-64 games while on the move! It’s incredible that the power of an ancient massive box can now fit in the palm of our hands while also being capable of doing much more.

This is the final acronym, promise. GPU’s are powerful- expensive, little boxes that are a component to be plugged into the motherboard of a computer. GPU’s are essential for smooth gaming, increasingly so in 2018. To briefly and simply explain their role in gaming, we must first understand the core part of a computer- the CPU (Central Processing Unit). The CPU is responsible for all the computer’s functions, think of it as the brain of the computer. While the CPU is good for calculating AI, codes, and

A good example of GPU vs CPU, although not necessarily accurate, is this example by MythBusters, sponsored by Nvidia.

Speaking of Nvidia, their GPU’s are the most common in gaming circles. Their recently released, brand new GPU, the RTX 2080, is said to be more powerful than it’s predecessor, the GTX 1080Ti, but come at a quarter of the price. 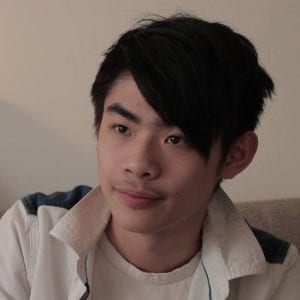 Julian Choi
YouTuber and Animator at TeamWnJ
Julian Choi is a film editor, animator, VFX Artist, and Writer. With a Bachelor of Film, he has founded his own YouTube channel "TeamWnJ", where he uploads his highly produced animated web series "Levaslier" as well as tutorials on film and animation. He has edited over 500 videos in his 8 years active on YouTube and the entertainment industry. "Levaslier" stands as his greatest achievement, a 6 years long project boasting a whopping 550 pages.

Latest posts by Julian Choi (see all)
Share this...

Julian Choi is a film editor, animator, VFX Artist, and Writer. With a Bachelor of Film, he has founded his own YouTube channel "TeamWnJ", where he uploads his highly produced animated web series "Levaslier" as well as tutorials on film and animation. He has edited over 500 videos in his 8 years active on YouTube and the entertainment industry. "Levaslier" stands as his greatest achievement, a 6 years long project boasting a whopping 550 pages.

View all posts by Julian Choi

Sydney based start-up LoanDolphin introduces a platform that puts the loan seeker in a position of power, levelling the playing...